-The game stars a man named Sebastian and his partner, who go to investigate the scene of a mass murder, but where a mysterious force is at work. Sebastian watches as more and more of the police force get killed before his eyes, and is attacked and knocked out. When he comes too, he must fight a world where monsters roam free and death and insanity live side-by-side. He will face unimaginable horrors where he must fight for his own survival. To discover the truth behind the force that lurks here, Sebastian must embark on a journey brimming with horror.

-Uses the ID Tech 5 engine. They say they are taking the engine a step further than it has ever been used and are utilizing a state-of-the-art lighting engine and a much more powered-up version of the engine than any game to date has used.

-Game is trying to strike a balance between horror and action, but in the sense that one should be desperately struggling to survive and facing scenarios of unimaginable horror. They say they want to redefine horror, and seem to be going for a more difficult and intense experience.

-The game promises to have limited resources and be full of puzzles and traps. They want to fill the player with anguish, tension, and anxiety and send them off the deep end.

-They make a focus that enemies can easily kill the player, you’ll have to be cunning and evasive to survive in these harsh conditions. You also can utilize traps enemies set-up for you on them instead.

-It seems the player can experience random distortions that can happen in any area at any time, which changes anything from enemies, doors, walls, objects, or the like into terrifying nightmares that our character sees. These are random and change in real-time as well, it seems.

-They finish off saying that they want the game to start strong and continue with a growing feel of insecurity to grow as the game goes on. They also mention the game will have an in-depth world, and that you’re being hunted by something mysterious and dark. 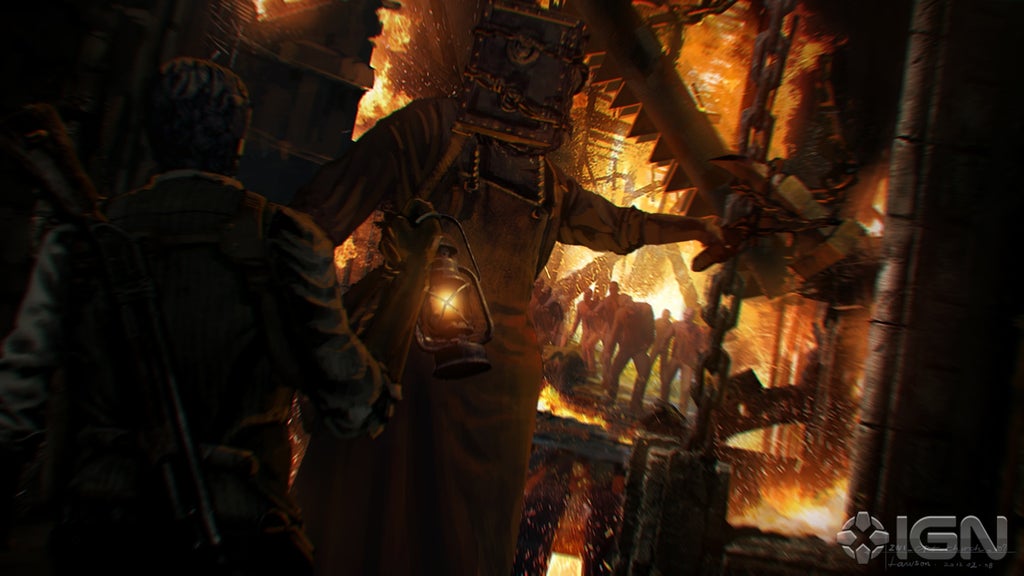 ça me rappel RE4 ça